‘Shaadisthan’ review: A big-hearted ode to rebellion and freedom 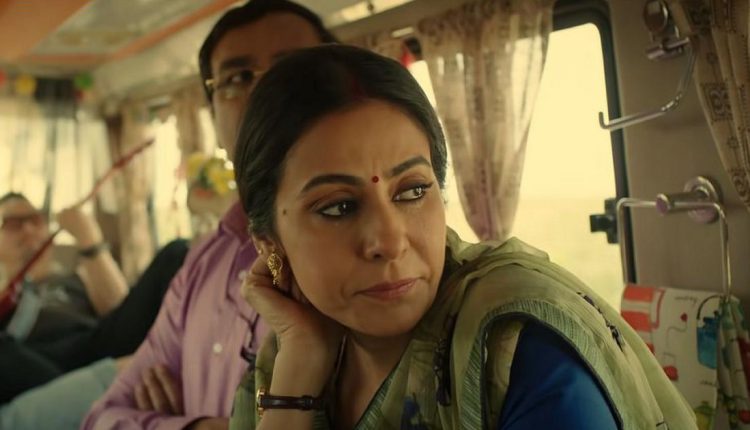 Finally, a film that doesn’t feel like it has been dumped on a streaming platform but actually belongs there.

Worlds collide and crumble in Shaadisthan, the assured directorial debut of Gulaal actor Raj Singh Chaudhary. The Hindi movie, which is being streamed on Disney+ Hotstar, combines the conventions of the road movie with the culture-clash drama.

A conservative Rajasthani family and their adolescent daughter are forced to hitch a ride with the rock band that has been hired to perform at a family wedding. Welcome abroad, says the band’s keyboardist Freddie (Apurva Dogra), and he is only half-joking.

The journey from Mumbai to Ajmer is marked by consternation over the alien ways of the freewheeling band members – apart from Freddie, there is lead singer Sasha (Kirti Kulhari), Jigme (Shenpenn Khymsar) and Imaad (Ajay Jayanthi). It’s not just the smoking and drinking and swearing that alarm Sanjay (Rajan Modi) and Kamla (Nivedita Bhattacharya). Their daughter Arshi (Medha Shankar) is going to be engaged as soon as she turns 18, and she isn’t one bit happy about it.

The miserable teenager’s problems soon spill out into the open, prompting Sasha to get involved. The debates that emerge between the singer and Kamla border on the idealistic and simplistic, but…