Playing on roads doesn’t make you a cricketer, we were starved of knowledge in the 90s: Rahul Dravid 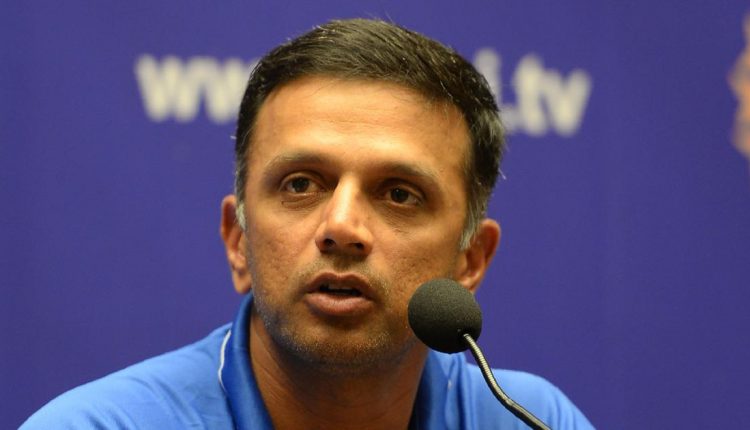 India will be sending two separate teams for tours with the Virat Kohli-led Test squad competing in the World Test Championship final in England before a Test series against the hosts and a Shikhar Dhawan-led limited-overs team that will play Sri Lanka in July.

The quality in those two squads is testimony to the incredible bench strength of the Indian cricket team. A big part of the credit for the same goes to Rahul Dravid, former India U-19 and India A teams coach who is now the director of National Cricket Academy who help set up a system that enabled India to maximise its talent pool.

One of the key areas where Dravid made an impact was providing opportunities to all players in the India U-19 and A squads that he accompanied. Although he no longer tours with the teams, his impact can be seen in the number of players India have produced over the last 2-3 years.

“I tell them upfront, if you come on an A tour with me, you will not leave here without playing a game. I’ve had that personal experience myself as a kid: going on an A tour and not getting an opportunity to play is terrible,” Dravid told…

If You Have Questions About A Possible COVID Booster Shot, You Aren’t Alone And This Doctor Is Here To Help