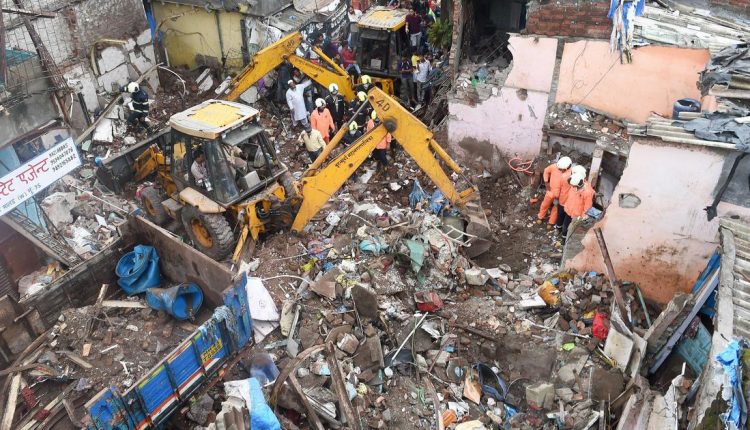 The Bombay High Court on Friday ordered a judicial inquiry into the collapse of a residential building in Mumbai’s Malad area on Wednesday, reported Live Law. Eleven people, including eight children, had died in the incident and seven more were injured.

“At least four incidents of building collapse have taken place between May 15 and June 11, 2021, leading to death of 24 individuals and 23 injuries,” the court said, according to Bar and Bench.

The court noted that the building was built on land owned by the collector “and that there is certain dispute as to whether the BMC as planning authority could have exercised diligence and averted the building collapse….” The court then asked the collector to cooperate with the enquiry commissioner.

“He [enquiry commissioner] will also be at liberty to seek help from the relevant departments of the corporation to find probe into the issues of accountability,” the court said.

Reports said the building collapsed after heavy rainfall in…

Can’t be happier: Krishnappa Gowtham on playing for India, having Rahul Dravid as coach and more