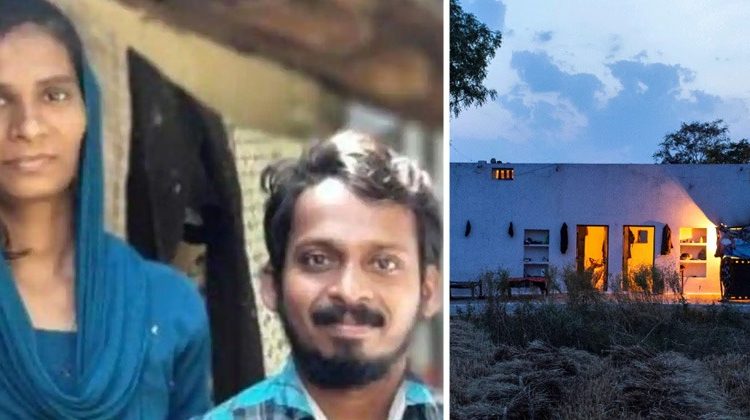 In another episode of ‘this happens only in India’, an anomalous incident took place where a 29-year-old woman was found after 11 years of going missing.

The weirdest part of the incident is that she was living just about 500 meters away from her parent’s house and it took the police 11 years to find her.

Yes, you read that right.

She went missing when she was 18 years old from Ayalur Village and was recently found living 500 meters away from her parent’s home. She spent the past decade in a tiny room with a man she was in love with. Also, the man’s parents were living in the same house and claim that they were unaware of the woman’s presence in the house.

Sajitha’s family had given up hope of ever finding her but they got a cue when Alinchuvattil Rahman, now 34, suddenly went missing from his house around three months ago and his family filed a complaint.

However, then his elder brother Basheer spotted him and then they found the couple living in another village on rent.

Police then presented them in front of a local court who permitted them to live together when the woman herself said that she wanted to be with him.

Nenmara Police Station House Officer Deepa Kumar A said, “Their story sounds unusual, but we took the couple to Rahman’s house and they told us how Sajitha had lived secretly in a single room for all these years.”

He added, “Nobody knew about their affair. In any elopement, both persons go missing.”

Now, this can only happen in our country and it’s like someone took hide and seek to another level. What do you think? Let us know in the comments section below!

Vande Bharat Mission: 333 Indians to depart from London for…