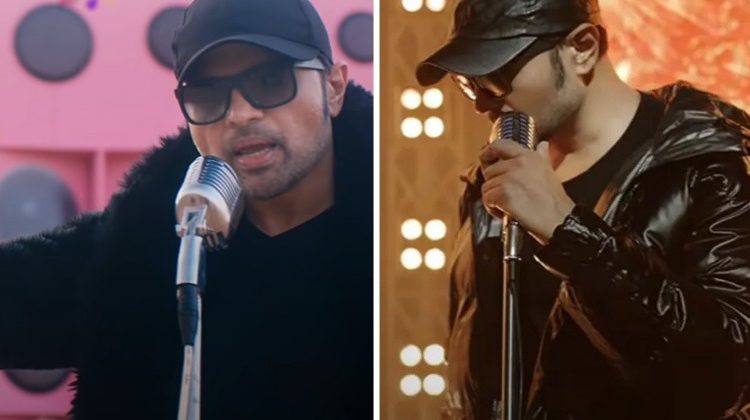 For those who are ardent fans of Himesh Reshammiya and have religiously been waiting for his comeback, his newly-released track, Surroor 21 comes as nothing but a massive surprise.

The song will definitely take you back to his old songs such as Aashiq Banaya Aapne, Sanam Teri Kasam, Tere Naam, Aap Kaa Surroor, Aksar, and more.

Fans are trending the singer on Twitter and other social media platforms after listening to to the track.

Fans are saying that the ‘OG Music Lord’ is back and they are nostalgic as the tune of this song is taking them back to their old days. Interestingly, the song has crossed 1 Million views in just two hours.

Study analyses how diet and body weight change as we age