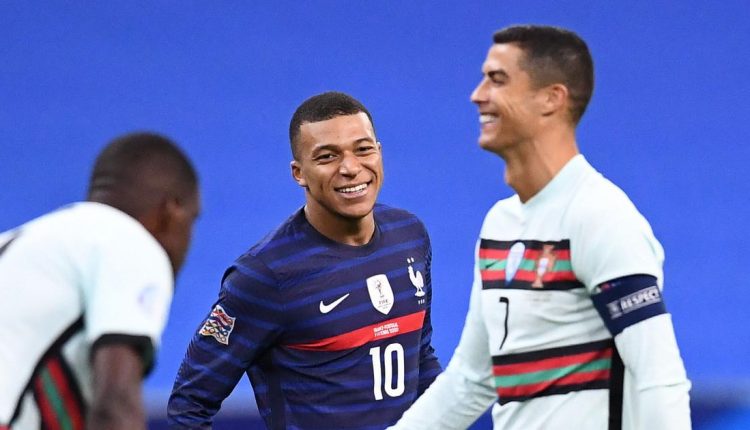 Some of the jeopardy may be removed by the fact that the four best third-placed teams will qualify for the quarter-finals, but Euro 2020’s Group F remains full of intrigue as reigning champions Portugal, World Cup holders France and Germany all face off, while Hungary could have their say too.

Here’s a look at the four teams trying to reach the knockout stage.

Portugal are reigning European champions and have reached at least the semi-finals in four of the last five Euros. They came second behind Ukraine in qualifying and, at 36, Cristiano Ronaldo is not getting any younger. However, Portugal also won the Nations League in 2019 and Ronaldo has arguably never been surrounded by so much talent: from Ruben Dias at the back to Bruno Fernandes, Bernardo Silva, Diogo Jota and Joao Felix. If they click, they could take some stopping.

Given the talent in Portugal’s ranks, perhaps it is unimaginative to single out Ronaldo, but it will be fascinating to follow his progress. At 36 this is probably his penultimate major tournament. Portugal’s captain and most-capped player has 103 international goals, with 11 coming in the qualifying campaign. He is now just six shy of the all-time international scoring record…

‘Humour out of sad occasions and tragedy’: Emma Seligman on her black comedy ‘Shiva Baby’

At ‘mahapanchayats’, vow to spread stir across states

Science is life, says Modi on visit to Masdar City in UAE