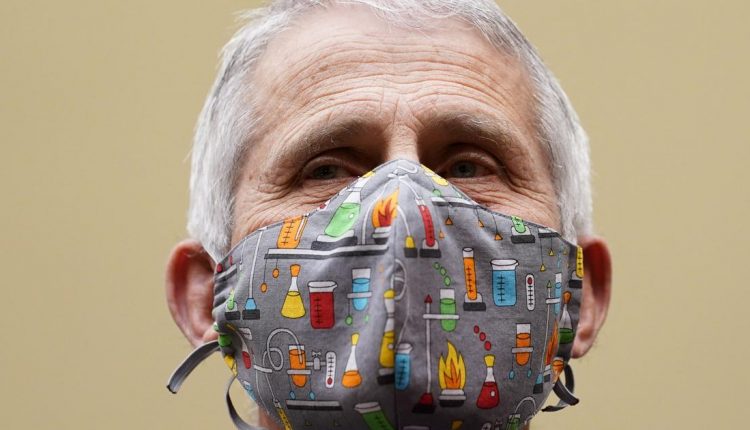 United States’ top virologist Anthony Fauci on Friday reiterated that the Delta variant of the coronavirus infection was more lethal and warned against the possibility of an increase in infections wherever the strain was present, NDTV reported.

“The problem is that the Delta variant is one that spreads much more readily and much more efficiently,” Fauci said in an interview to the news channel. “So, any country that has the [B.1.]617 Delta variant should be concerned that there will be a surge of infections.”

Noting that 6% of the infections in the United States were caused due to the Delta variant, Fauci added that the strain can become “dominant very, very quickly” when it spreads among the non-vaccinated population.

“That’s exactly what is going on in the UK [United Kingdom], that the Delta variant is taking over…It is close to 90% dominant right now. In the United States it’s just 6%,” Fauci told NDTV.

His comments came on a day when the United Kingdom government said that the Delta variant, which was first detected in India, is 60% more transmissible in households than the Alpha variant, first detected in the country’s Kent county. A report released by the Britain’s health body Public Health England also showed that the strain accounted for 96%…

Here’s how Instagram users can add pronouns to their profile