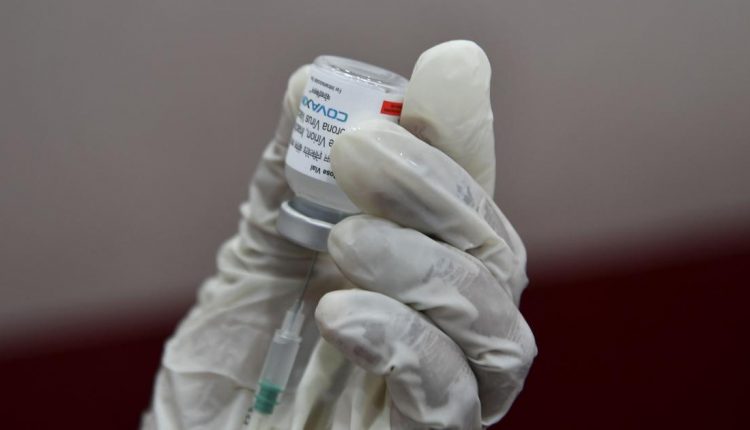 Data from phase three trials of Bharat Biotech’s Covid-19 vaccine, Covaxin, would be published in the next seven to eight days, NITI Aayog member (health) VK Paul said on Friday.

Paul made the announcement while responding to a question about the United States Food and Drug Administration refusing to grant emergency use authorisation to Covaxin. He was speaking at the Union health ministry’s briefing on India’s Covid-19 situation.

The NITI Aayog member said that the US regulatory body’s decision would not affect India’s inoculation programme. “We are satisfied, our regulator has approved Covaxin,” Paul said.

The official added that every country has its own regulatory system.

“Some things may be common, some are different,” Paul said. “They [the US] have their own parameters and we respect them.”

Paul said Indian regulators have sufficient data on Covaxin’s efficacy and phase three trials. “The data has been screened by them and I have been told that the data will be published in the next seven to eight days,” he said. “The findings will be published in a peer-reviewed journal.”

Bharat Biotech had on Wednesday said that the data will be made public only in July. “Once data from final analysis of phase 3 studies are available, Bharat Biotech will apply for full licensure for Covaxin,”…

Will remember this win for life: Saina