Can’t be happier: Krishnappa Gowtham on playing for India, having Rahul Dravid as coach and more 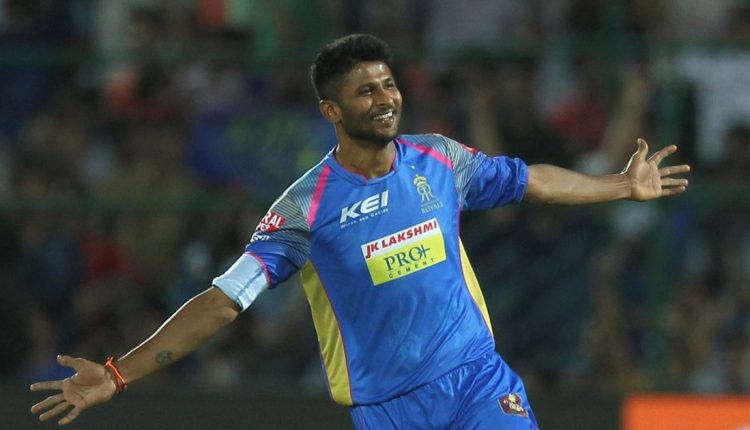 Krishnappa Gowtham was nicknamed “Bhajji” by his teammates during his early years and he has adored Ashwin Ravichandran’s cricketing philosophy but the all-rounder’s skill-sets, including the carrom ball, is his own customised version.

Gowtham is among the six uncapped players picked for India’s white-ball tour of Sri Lanka, comprising three ODIs and three T-20 matches between July 13 and July 25.

“You live a dream for years and now it has come true and you can’t be happier,” Gowtham told PTI.

A consistent performer for a formidable Karnataka side, Gowtham hit the headlines when Chennai Super Kings broke the bank to win his services after an intense bidding war and now at 32, the all-rounder has got his first India call-up.

“Starting off in my career I used to mimic Bhajji Paa (Harbhajan Singh) and my teammates would call me Bhajji,” said Gowtham.

So like Bhajji, does he also bowl the doosra?

“I developed it on my own. If you have to play at the highest level, you need to develop skills on your own. In my junior days, I have been coached by Erapalli Prasanna sir also. Obviously, you…