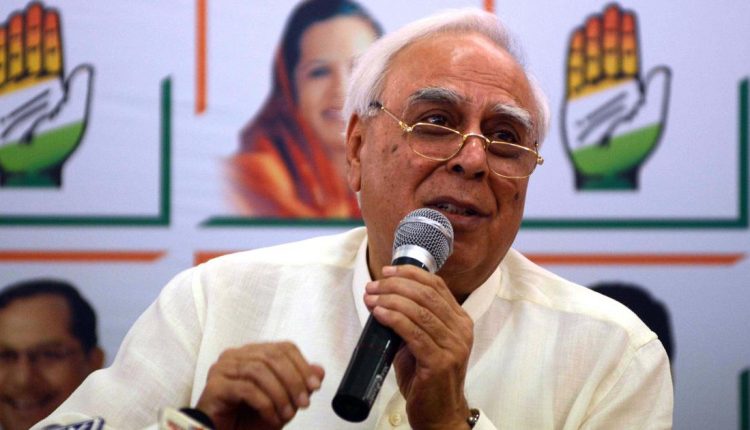 “I am not against what Jitin Prasada did as there must be some reason which hasn’t been disclosed, but joining BJP is something I cannot understand,” Sibal said. It shows we are moving from ‘aaya ram gaya ram [join and leave]’ to ‘prasada politics, jahan prasad mile [wherever you get offerings], you join that party.”

With repeated jibes at Prasada’s surname, Sibal told NDTV that Indian politics has reached a stage where such decisions are not taken on the basis of ideology.

“We have seen this happening in West Bengal…suddenly people leave because they think BJP is going to succeed,” the former Union minister said. “You want to fight elections not on the basis of your convictions towards an ideology but your conviction that I might get something personally.”

Prasada, who reportedly wields a considerable influence among the Brahmin community of Uttar Pradesh, joined the BJP on Wednesday, ahead of Assembly elections in the state next year. He was also one of part of a group of 23 dissenting leaders who had questioned the Congress’ functioning in a letter to party chief Sonia Gandhi…