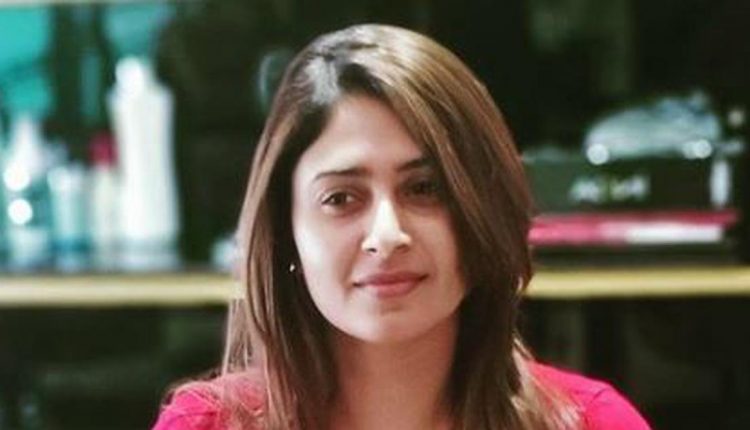 The police in Lakshadweep on Thursday filed a sedition case against activist and filmmaker Aisha Sultana for saying that the Centre was using administrator Praful Khoda Patel as a “bio-weapon” against people of the Union Territory, The Indian Express reported.

The Lakshadweep unit of the Bharatiya Janata Party filed a complaint, alleging that Sultana made a seditious comment during a debate on a Malayalam news channel. Reports said she was discussing the controversial regulations introduced by Patel and the rise in coronavirus cases in the island territory since he took charge in December.

Sultana, who has actively campaigned against the proposed regulations, has been booked under Sections 124 A (sedition) and 153 B (hate speech). BJP workers in Kerala have also filed complaints against the activist.

“I had used the word bio-weapon in the TV channel debate,” Sultana wrote on Facebook, according to The Indian Express. “I have felt Patel as well as his policies [have acted] as a bio-weapon. It was through Patel and his entourage that Covid-19 spread in Lakshadweep. I have compared Patel as a bio-weapon, not the government or the country…You should understand. What else should I call him?”

Lakshadweep Sahitya Pravarthaka Sangam criticised the move to file sedition case against Sultana, saying she was only reacting to the “inhuman” measures…

A robbery, a bribe and a deal: Kerala BJP battles a storm after elections