Pause, rewind, play: The beginning of the legendary Nadal-Djokovic rivalry 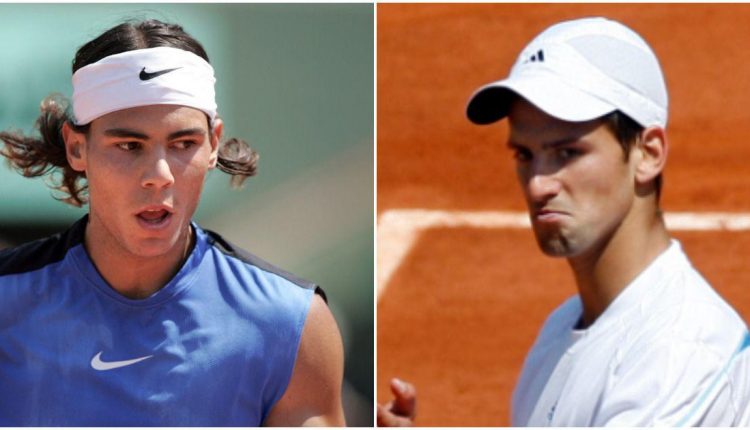 It is perhaps fair to say that great rivalries can define particular eras of the sport. We remember Sharjah because of India vs Pakistan; we remember tennis in the early 1980s thanks to McEnroe and Borg. We remember how the Celtics vs Lakers rivalry was a godsend for the NBA. We remember by Navratilova and Evert made it almost impossible for anyone else to win a Grand Slam in women’s tennis. And of course, we all remember Federer vs Nadal.

A great rivalry is something that fans yearn for. You take sides, you pray, you become superstitious, you invest time and money to back your favourite player. It seems to give watching sport a valuable context.

Some of these rivalries begin with a bang and some like the Rafael Nadal vs Novak Djokovic rivalry began with a whimper. But even then it laid the seeds for what has over time developed into one of the greatest rivalries in tennis, currently standing at 57 matches, encompassing Grand Slams, Masters, Olympics and Davis Cups.

Their clashes now are defined by the relentlessness on view from both players. Both chase everything down, both don’t give up and the sheer physicality of the encounters leave even those watching exhausted.