‘Nehru, Tibet and China’: The hostilities and statements that finally led India into war in 1962 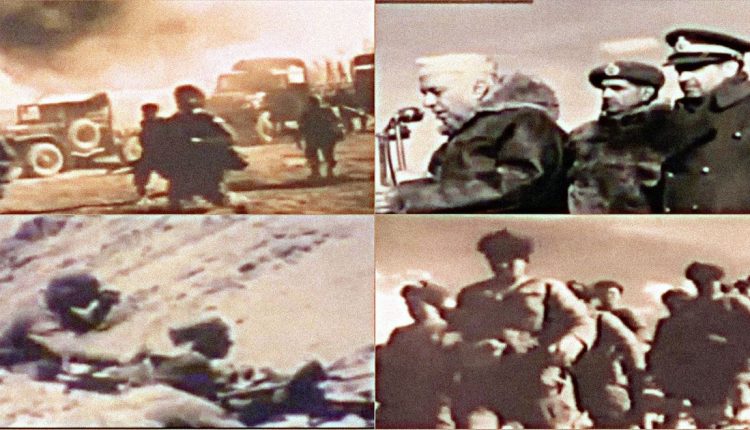 This was a new situation. The attention now appeared to be shifting from the western sector to the eastern one. Che Dong in the eastern sector became the new hotspot. It was the place where the incident had taken place and China claimed it to be north of the Thagla Ridge in Chinese territory. On 20 September, China had already lodged a protest against the Indian troops crossing the McMahon Line and establishing an aggressive strongpoint at Che Dong, Le Village.

India rejected China’s accusation of crossing the Thagla Ridge, which was the boundary defined by the McMahon line in that region, and instead accused China of intruding south of the line into Che Dong of Le village in the Indian territory.

From French Open 2006 to Wimbledon 2018: 10 greatest Grand Slam matches between Nadal and Djokovic