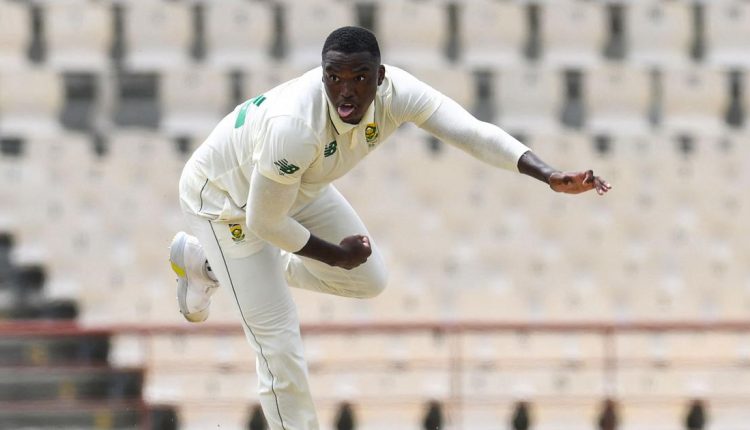 Lungi Ngidi mowed through the lower half of the West Indies batting order on the way to a five-wicket haul as South Africa routed the home side for 97 on the opening day of the first Test of the two-match series at the Daren Sammy Cricket Ground in St Lucia on Thursday.

Playing their first series in the Caribbean for 11 years, the Proteas reached the close of play at 128 for four, a lead of 31 runs. Opener Aiden Markram has topscored so far with 60 but he was one of three wickets to fall to debutant West Indies pacer Jayden Seales, who also accounted for South Africa’s two newcomers Keegan Petersen and Kyle Verreynne.

Ngidi’s haul of five for 19 was his second five-wicket innings haul in Test cricket, the bulk of his success coming in the afternoon session after seamer Anrich Nortje pushed the West Indies on the back foot with three of the four wickets to fall in the pre-lunch period.

He added another amid the final capitulation to finish with four for 35.