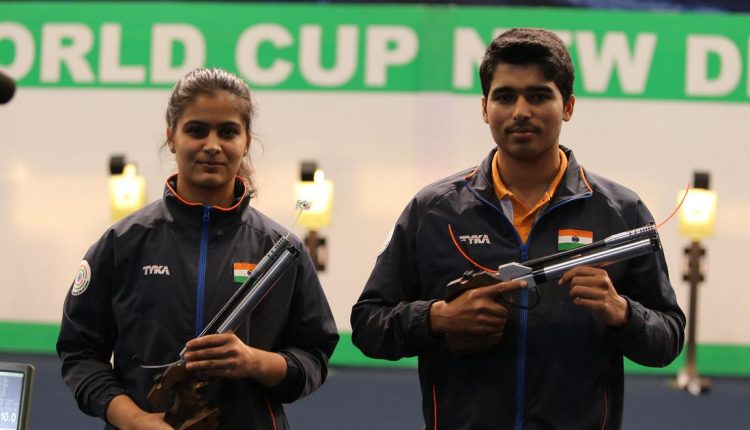 Every Indian pistol shooter is capable of winning a medal, including gold, at the Tokyo Olympics, reckons Pavel Smirnov, the longstanding foreign coach of the Indian pistol team.

On the back of their unprecedented success in recent years, the Indians will enter the upcoming Olympics with heightened expectations, especially the incredibly talented bunch of young pistol shooters which includes Saurabh Chaudhary and Manu Bhaker.

Not to be left behind is the duo of Abhishek Verma and Yashaswini Singh Deswal, with the seasoned Rahi Sarnobat adding to the team’s strength.

“Each and every one of them can finish on the podium, and I have seen a bit of Indian shooting over the years. On their day they can win medals at the highest level. Even gold,” Smirnov told PTI from Zagreb.

A vaunted Indian team fired a blank at the 2016 Rio Games, a shocking result that forced radical changes in the Indian shooting setup on the recommendation of a review committee led by Olympic champion Abhinav Bindra.

Smirnov, who coached Vijay Kumar to a 25m rapid fire pistol silver medal at the 2012 London Olympics, following which he was appointed as the national pistol team’s foreign coach, saw the likes of fancied Jitu Rai failing to deliver in Rio five…

Parliament’s winter session will be held, to be…

O-City gets accepted into Visa Ready for Transit system