Copa America: Brazil’s Supreme Court gives green light for tournament to be hosted in the country 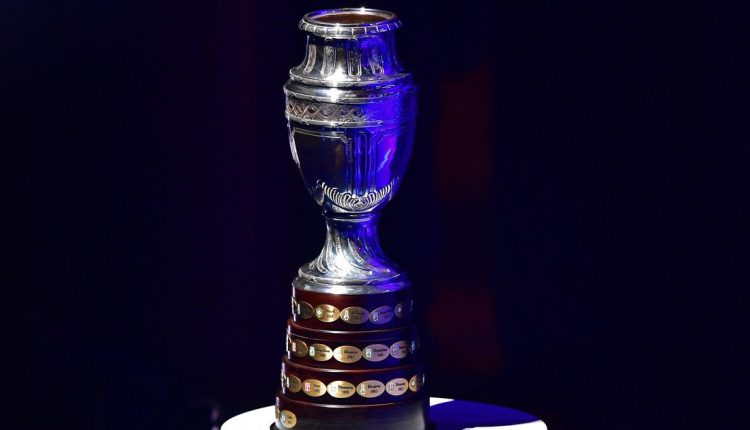 Brazil’s Supreme Court ruled Thursday the country can host the Copa America despite the coronavirus pandemic, clearing the way for the troubled football tournament to go ahead in three days.

In an extraordinary virtual session, a majority of the high court’s 11 justices decided against plaintiffs who argued the South American championships posed an unacceptable health risk.

“It falls to (state governors and mayors) to set the appropriate health protocols and ensure they are respected in order to avoid a ‘Copavirus,’ with new infections and the emergence of new variants,” wrote Justice Carmen Lucia in her ruling.

The three cases before the court were the latest – and perhaps the last – edge-of-the-seat moment for organizers, who appear determined to pull off this edition of the world’s oldest running international football tournament despite the obstacles.

Already delayed by 12 months because of the pandemic, the Copa America nearly unraveled when original co-hosts Colombia and Argentina fell through at the last minute – the former because of violent anti-government protests, the latter because of a surge of Covid-19 cases.

With the clock ticking down to this Sunday’s opening match, Brazil stepped in last week as emergency hosts for the 10-nation tournament.

Bring it on! Sex does boost intelligence