China is cracking down on electricity-guzzling Bitcoin. Others should follow its lead 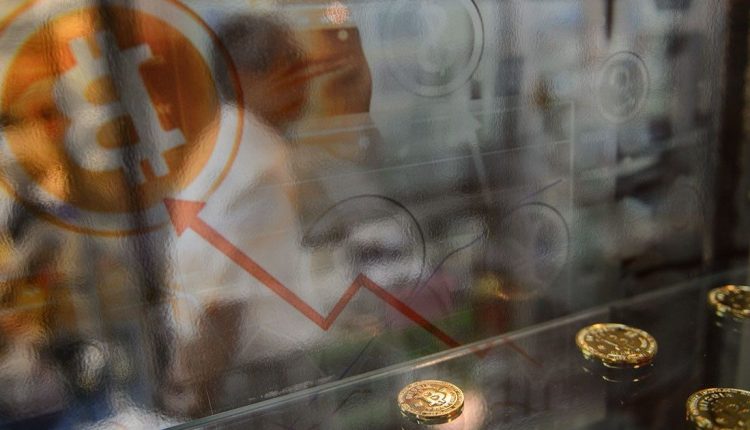 Huge concrete data centres, permanently plugged into power plants and telephone exchanges, maintain much of online life. But the infrastructure behind internet-based cryptocurrencies such as Bitcoin, Dogecoin and Ethereum is more like a rusty travelling circus. And right now, that circus is on the road.

Bitcoin relies on a network of millions of specialist machines, known as miners, around 70% of which are currently based in China. Like a never-ending game of Hungry Hippos, each player hammers their mining machines 24/7 to try and scoop up as many bitcoins as possible. With only a few hippos, its easy for everyone to be a winner. But with around 2.5 million miners chasing an ever-shrinking number of prizes, the game is becoming increasingly difficult.

To maximise profits, mining machines are often crammed into shipping containers, with operators ready to up sticks at a moment’s notice to find the cheapest sources of energy. During China’s summer rain season, hydro power plants in the south-western provinces generate so much energy that miners can mop up the leftovers. But in the winter dry season, many miners unplug and hit the road, heading for the coal-fired power…

Farmers protest: Rahul Gandhi to lead Congress from to…