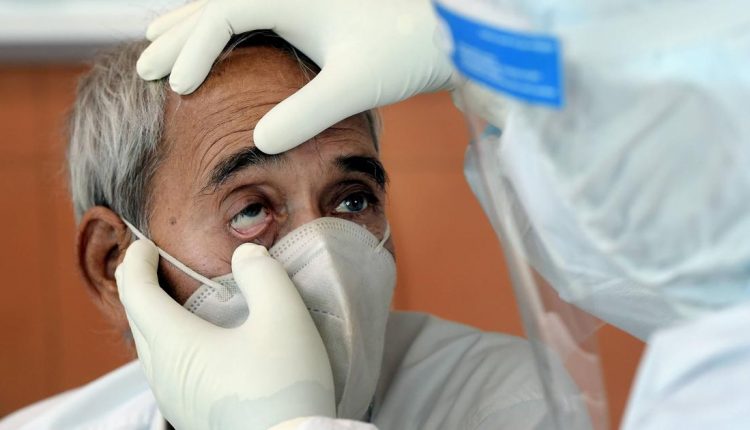 The Bombay High Court on Thursday directed the Centre to provide more vials of Amphotericin-B to Maharashtra amid an increase in the number of cases of mucormycosis or “black fungus”, Live Law reported. The court noted that the Centre’s allocation of the medicine was not rational, since it was not made according to the requirement, PTI reported.

A bench of Chief Justice Dipankar Dutta and Justice GS Kulkarni was hearing a public interest litigation related to “black fungus” cases and Maharashtra’s preparations for a possible third wave of the pandemic.

Advocate General Ashutosh Kumbhakoni, appearing for the Maharashtra government, told the court that 82 patients had died of mucormycosis in the state in the last three days. In all, 600 patients have died due to the disease in Maharashtra, he said, according to PTI.

The court noted that Maharashtra accounted for 25% of the nearly 23,254 cases in the country, and the drug allocation was inadequate and not proportional…

Shweta Tiwari set to return to theatre after a hiatus