A robbery, a bribe and a deal: Kerala BJP battles a storm after elections 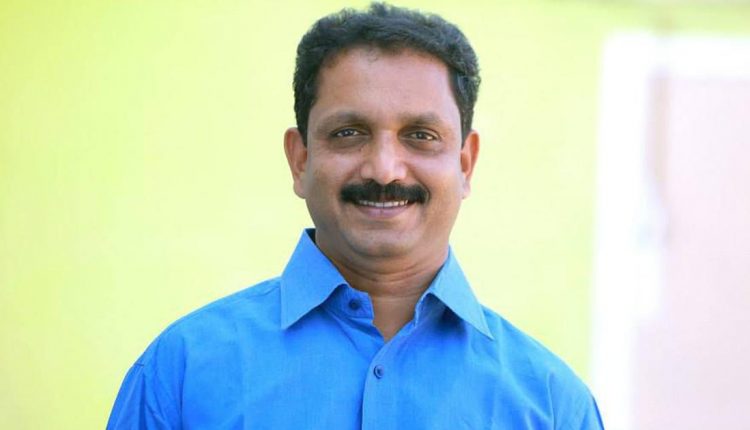 Nothing short of a crime thriller has gripped Kerala politics in the last few weeks much to the embarrassment of the Bharatiya Janata Party, which faced a humiliating wipeout in the recent assembly elections, failing to win a single seat.

A day after Kerala voted on April 6, a man named Shamjeer Shamsudeen, a car driver, filed a complaint of robbery at the Kodakara police station in Thrissur. Accompanying him was his employer AK Dharmarajan, a local Rashtriya Swayamsevak Sangh member.

The complaint had alleged that a gang had robbed him on the highway on April 3, about 500 metres from the police station, and had fled with Rs 25 lakh. This money was claimed to have been given to Shamsudeen by Dharmarajan and was being taken from Thrissur to Kochi.

While the police initially began the investigation thinking this was another case of a simple loot on the highway, it quickly snowballed into a political crisis for the BJP. Once the probe began and the police started raiding houses and arresting suspects, it emerged that the amount in the vehicle was Rs 3.5 crore and not Rs 25 lakh as originally claimed in the complaint.