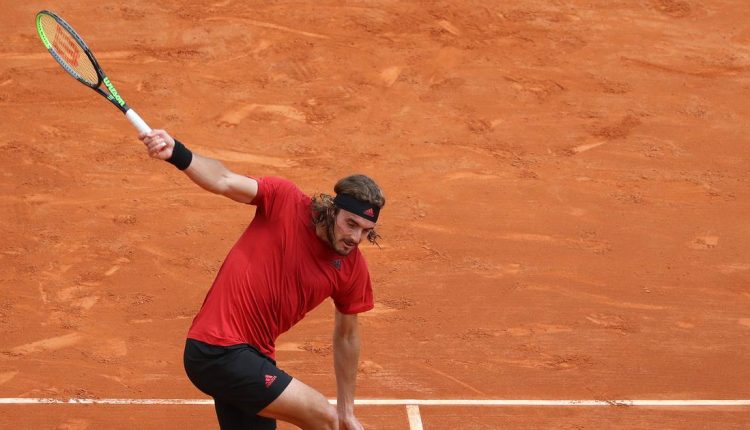 Stefanos Tsitsipas hopes to stay on course for a first Grand Slam final when he meets rival Daniil Medvedev at the French Open on Tuesday, while the impressive Elena Rybakina is aiming to back up her win over Serena Williams.

Blocking his path is second seed Medvedev, the Russian who hadn’t won a match in four previous visits to the French Open but has looked increasingly assured on clay over the past week.

Medvedev, a runner-up at the 2019 US Open and this year’s Australian Open finalist, holds a 6-1 head-to-head advantage over Tsitsipas.

He beat the Greek in straight sets in the last four in Melbourne in their most recent meeting.

“He does serve extremely well, I have to say. He has improved over the years with his serve. This is going to be something that I will have to face,” said Tsitsipas, who compared Medvedev’s serve to that of John Isner.

“Of course, myself playing well, I feel like I don’t have to think against who I’m facing or not, I just have to play my game, let the rest be witnessed.”

RPSC to restart recruitment registrations for Headmaster post; here’s how to apply

177 passengers and 4 infants checked in, ready to fly back…