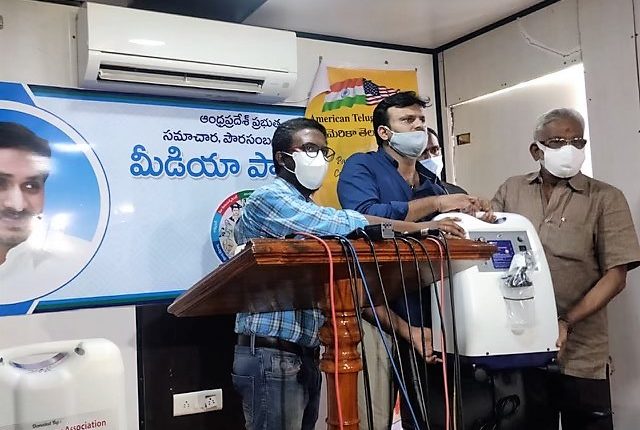 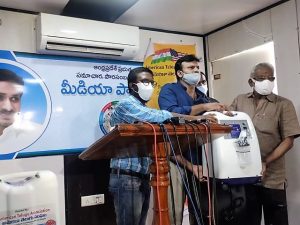 LAS VEGAS, NV – American Telugu Association (ATA) a burgeoning Telugu organization on its altruistic mission displaying a passion for humanity donated 400 Oxygen concentrator units to the government hospitals and to the people of AP and Telangana states as part of its COVID-19 disaster relief efforts. In a press release, President Bhuvanesh Boojala quoted that “Our thoughts and prayers are with India. ATA has sent 400 Oxygen Concentrators to both the Telugu states as of now. More help is on the way”.

According to the press release ATA also confirmed that its futuristic almsgiving efforts not only include dispatching off more Oxygen units to both Telugu states in the coming weeks, but ATA leadership worked out the logistics to get expert medical advice from global doctors to the bereaved families.

ATA Executive Committee and the Board of Trustees appreciated the members for quickly coming forward to help during these troubled times with generous contributions towards Oxygen Concentrator COVID Disaster Relief project.

ATA board observed a moment of silence in honor of the lives lost during the COVID-19 Pandemic and passed a resolution honoring the selfless services of the frontline workers and first responders during their Board of Trustees meeting in Las Vegas, NV.