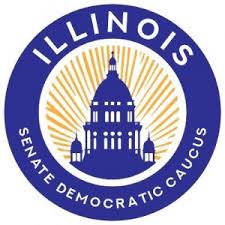 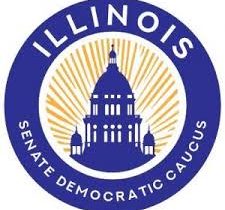 SPRINGFIELD, IL– Alex’s Law, a measure sponsored by State Senator Laura Ellman (D-Naperville) that aims to decrease deaths from opioid overdoses passed the Senate on Saturday. The legislation would ensure that people who seek emergency assistance for an individual experiencing symptoms of an opioid overdose will not be arrested for any crime related to the use of drugs at the scene.

“Saving lives has to be our first priority,” Ellman said. “Fear of criminal charges should never prevent someone from seeking help.”

The idea for the measure came from the death of a 25-year-old Naperville resident, Alex Green, who died of a fentanyl overdose in 2018. Alex had been with others at the time of his overdose, but none of the others on the scene called 911 for assistance. This meant the officers who arrived on scene were not able to identify what had happened until it was too late, despite having Narcan (a medicine used to treat opioid overdoses) with them at the time.

“Had an unknown person who was on hand accompanied Alex into a public business and alerted staff that his friend was overdosing, proper 911 calls may have been made,” said Bill Green, Alex’s father and the original proponent of the legislation. “Friends, strangers and passersby need to know that it’s always safe to help someone in distress, so they may see those they love at least one more day.”

Ellman, Green, and other proponents hope that Alex’s law will lead to more people contacting 911 when others around them suffer an opioid overdose, potentially saving lives.

Former GOP Rep. Barbara Comstock: If Trump went missing, not many Republicans would be ‘in the search party’

Beware! This fake Paytm website promises more than Rs 2,000 as a ‘cashback’ offer: Here’s how to avoid it

Five Belgians on board MH17