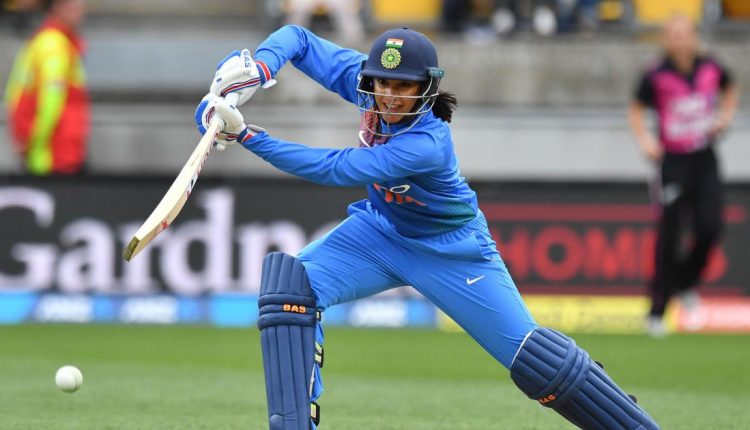 Opener Smriti Mandhana says she never thought the Indian women’s team would get to play a day-night Test, something the side will experience in a few months’ time in Australia.

The day-night Test against Australia, part of a multi-format seven-match tour, is scheduled to be played from September 30 to October 3 at the WACA in Perth.

The pink-ball clash will be India’s first four-day fixture (the standard length of women’s Tests) against Australia since 2006 and their second Test match this year, with a one-off game against England scheduled to take place next month in Bristol.

We’ll never get best foreign coaches, need to groom Indian ones to replace them: Pullela Gopichand

No place for violence: PM