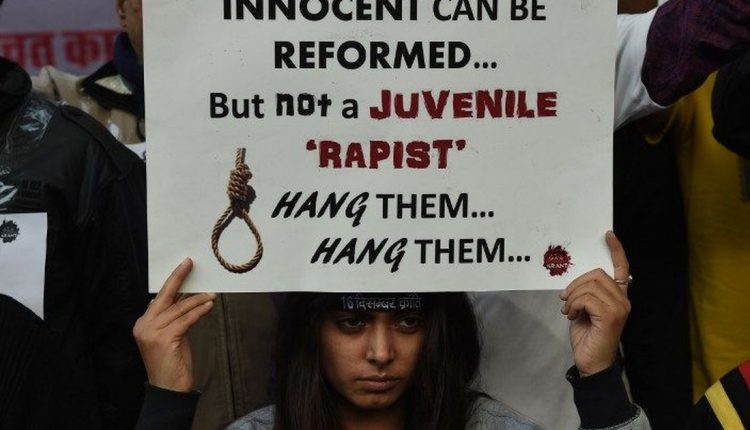 In 2019, India witnessed a 6% increase in reported rapes. In 2020, Bangladesh recorded more than four rapes per day. In Pakistan, an average of 11 rapes are reported daily. As a consequence, these countries have come to exemplify the term “rape culture” – a context in which sexual violence is normalised by prevailing cultural norms about gender and sexuality.

At protests against sexual violence across the region, participants inevitably seem to wave signboards demanding, “Hang the rapists.” Governments too are sympathetic to such calls and lawmakers in South Asia are under pressure to appear tough on such crimes and come across as sensitive to the demands of their citizens.

However, these decisions, prompted by public outcry, have little to do with factual research about whether they will be effective. Experts say that these moves are misguided and will do very little to prevent rape.

Hard measures for sexual violence fail to address the problem of rape being rooted in cultures that endorse and normalise sexual violence. Statistics show that…

Preparing green tops in Tests against India won’t do England any good, says…

Small group of countries does not dictate global decisions, says China on G7’s…

Did You Know? Kiara Advani Changed Her Real Name Due To Salman Khan & It Has A…

Manoj Bajpayee Reacts To The Family Man 2 Controversy: “We Would Never Do Anything To Offend Anyone”

No data of alleged harassment by cops during COVID-19…

Over one-sixth of total food produced globally ends up in…