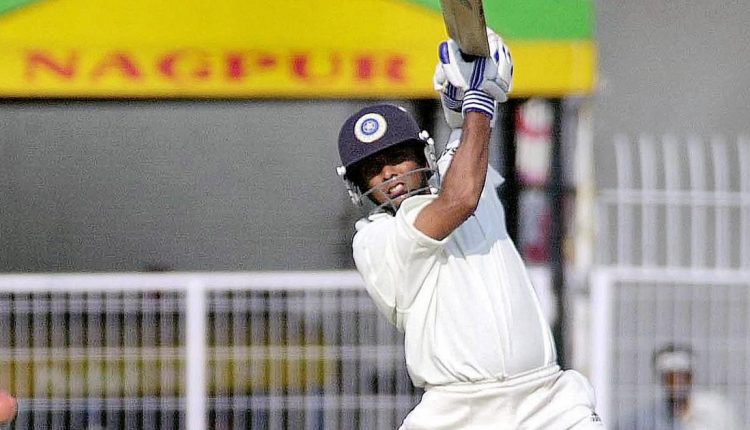 Former India opener Shiv Sunder Das has been appointed the batting coach of the Indian women’s cricket team for the tour of England and said he is looking forward to use his coaching stint at National Cricket Academy to guide the youngsters during the trip.

“It will be good experience and I am looking forward to it,” the 43-year-old former Odisha skipper told PTI on his appointment.

He has honed his skills as a batting coach at the National Cricket Academy under Rahul Dravid’s guidance and that, he believes, will help him while trying to solve the technical problems of the batters.

“I have been part of NCA for last four-five years and have been batting coach for last couple of years. I would like to thank Rahul Dravid and Sourav Ganguly for giving me this opportunity,” said the man who has played all his cricket under the BCCI president’s captaincy.

“I don’t think there is a lot of difference and at the end of the day, you impart your knowledge, and work with players. You contribute to their success and be ready to solve their cricketing issues when they require you. My responsibility is to make them well prepared and match ready.”

Watch: Son posts video singing the same song he sang to his dying mother on the doctor’s phone

China scoffs at G7’s ‘international system’, says days when world was controlled by a…

Wanted to be a part of ‘Itteaq’ as actor: Shah…