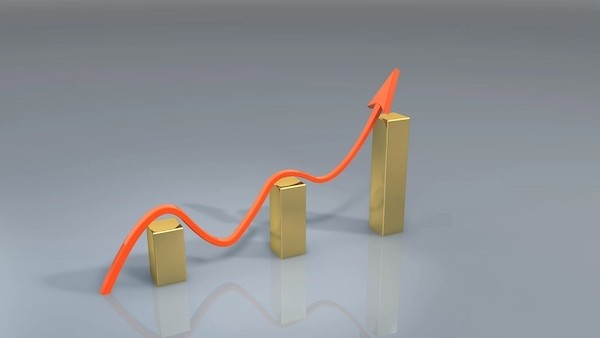 New Delhi: The consumer internal SSD market shipments recorded 34 per cent growth (quarter on quarter) in the first quarter of 2021 while on an annual basis, the overall market registered remarkable 172 per cent growth in Q1, a new report showed on Tuesday.

While PCIe/NVMe SSD shipments registered 433 per cent (YoY) growth on a small base, portable SSD market shipments were up 64 per cent in the first quarter of the year, according to market research firm CMR’s ‘India Hard Drive Market Review for Q1 CY2021’.

In the overall consumer internal SSD market, WD captured 14 per cent market share followed by Adata capturing 13 per cent and Crucial at third position with 12 per cent share.

“The internal SSD market growth is largely attributed to the increased relevance of PCs due to the extended work from home (WFH) and remote learning. Growing awareness about the supreme features of SSDs over traditional HDDs gave an additional boost,” said Shipra Sinha, Analyst, Industry Intelligence Group (IIG), CMR.

In the external SSD market, Samsung stood at the top spot with 51 per cent market share followed by WD at 41 per cent.

CMR anticipates the internal SSD market to grow 25-30 per cent (YoY) by the end of CY2021 on back of increased SSD adoption and penetration, making it a mainstream product.

Portable SSDs are also expected to grow 50 per cent YoY on a small base.

IPL 13: Shreyas has been ‘really’ unbelievable…