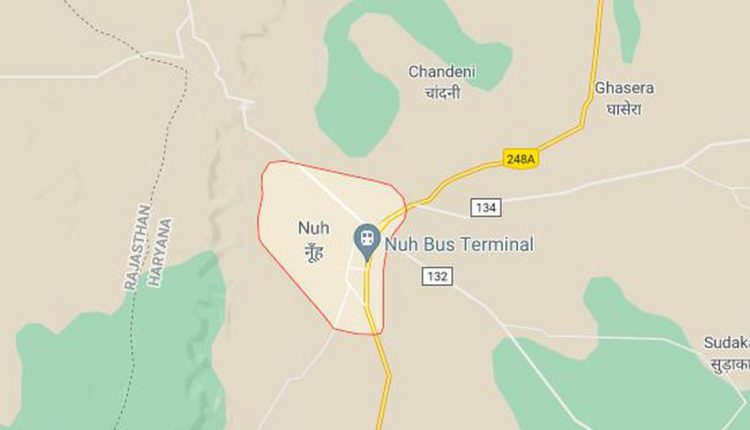 A gym trainer was allegedly abducted and assaulted to death in Mewat area in Haryana’s Nuh district on Sunday, The Times of India reported. A mob allegedly lynched the man, identified as Asif Khan, who was returning home from Sohna after buying medicines.

Khan’s family alleged that the man was forced to say “Jai Shri Ram”, according to The Times of India. Asif Khan was accompanied by his cousins, 30-year-old Rashid and 31-year-old Wasif. Reports suggest that Khan was between the age of 25 and 30.

The incident occurred when the three men were ambushed as they re-entered Mewat to go back to their village Khalilpur. “A group of youths intercepted their car near Jacopur and thrashed all three of them,” Asif Khan’s uncle Maktoob Khan told the newspaper. “Asif died while the two others sustained injuries.”

One of the cousins, who was also attacked during the incident, said they knew the accused and that there was “old enmity” between them. Another cousin, Rashid, said their car was hit from behind near Jacopur as another vehicle stopped in front of theirs, blocking the way from both sides. He said a third vehicle hit their car from the side. This caused the car with Asif Khan and his cousins to topple in a…