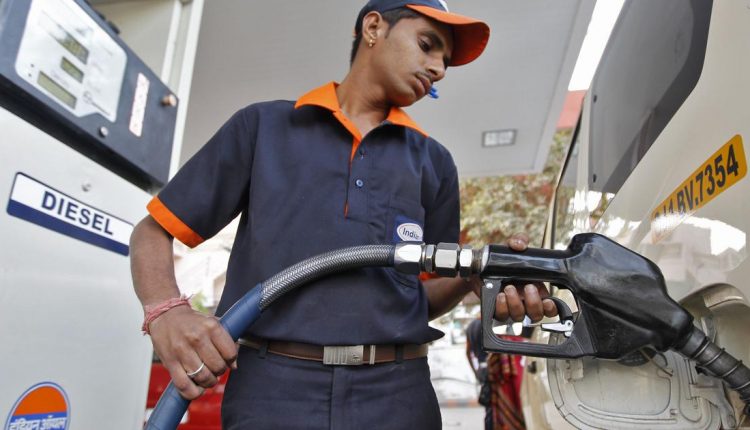 Petrol and diesel prices touched a record high on Tuesday after domestic fuel rates were increased, reported The Indian Express.

This is the tenth increase since May 4, when state-owned oil companies raised the prices for the first time in 66 days. There had been no increase since February 27, a day after the Election Commission announced elections in four states and one Union Territory. In fact, prices were reduced on multiple occasions in March and April but two days after the election results were announced, the rates were increased.

Since May 4, petrol price has increased by Rs 2.45 per litre and diesel by Rs 2.78 in Delhi. The price of petrol has already crossed the Rs 100-mark in several cities of Maharashtra, Rajasthan and Madhya Pradesh. Last week, Bhopal became the first state capital to cross the…

Relaxing Covid restrictions during the summer could cause ‘fast and significant…

Readers’ comments on a letter to Modi voters: ‘We will still elect him as the PM again’

Nicki Minaj Defends Michael B Jordan Over Name Of His New Rum Brand, Shared Some Advice Too