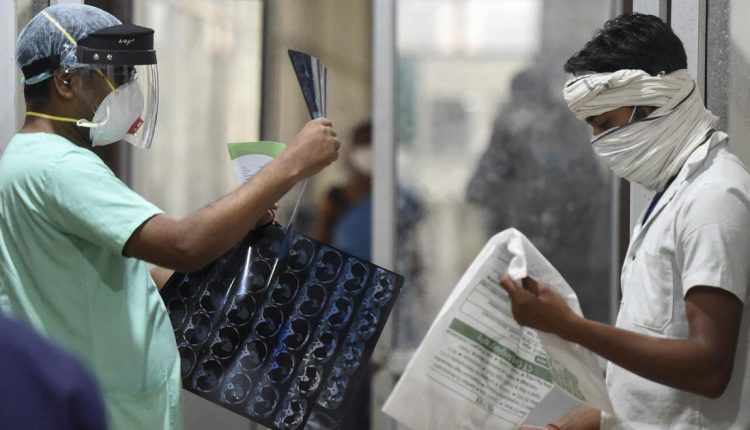 The Indian Medical Association on Tuesday said that 270 doctors across the country have so far died of the coronavirus infection during the second wave of the pandemic, reported PTI. Last year, 748 doctors had died during the first wave, the association said.

In the second wave, India is counting deaths in thousands every day. But reports allege that the government is severely undercounting Covid-19 fatalities. The deaths among doctors could also be higher as the association keeps records of only around 3.5 lakh of its members, reported NDTV. There are, however, more than 12 lakh doctors in India.

The 270 doctors who have died includes Dr KK Aggarwal, the former president of the doctors’ body. He died of the coronavirus on Monday.

“The second wave of the pandemic is turning out to be extremely fatal for all and especially for the healthcare workers who are at the forefront,” IMA president Dr JA Jayalal said.

The highest number of deaths of medical practitioners was recorded in Bihar with 78 fatalities, followed by Uttar Pradesh with 37, Delhi with 29 and Andhra Pradesh with 22. Fifty deaths were reported on Sunday alone.

Till now only 66% of India’s healthcare workers have been fully vaccinated. Only 3% of the doctors who died had…

Nearly one-fourth of US adults worse off financially amid Covid

Trump ‘learned a lot’ about COVID-19 by going to…