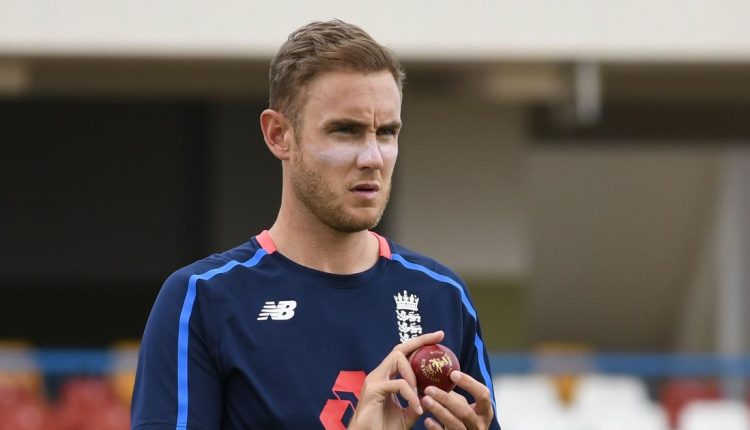 Stuart Broad doesn’t mind being rested sometimes either as long as the communication is clear, something, which he believes did not happen when Ed Smith was national selector.

Broad is gearing up for a busy schedule with Tests against New Zealand and India lined up in the next three months.

“Is it realistic I’m going to play every Test? No. But if the communication is done well then you understand the reasons for it,” the 34-year-old Broad told the British media.

“You understand why you might miss certain games to be fit for other games. That along with building experience into different players.

“If I had a choice I’d want to play all seven Tests. Part of the reason I don’t play white ball cricket any more is so I’m fit and available for Test cricket and fresh when I’m needed,” he added.

The veteran pacer reflected on his strained relationship with Smith, who was removed as national selector last month.

“A lot of people have bosses who don’t rate them as much as other people and I think he was mine,” Broad said.

“He probably didn’t rate me as much as other players. That’s fine but I kept trying to prove some selection decisions wrong…from my point of view we struggled a bit…

Fresh pitch will be used for one-off India-Australia Test match at WACA: Cricket…

Sonam Kapoor and hubby dress up as Anarkali and Salim for…