‘At God’s mercy’: Allahabad HC criticises health infrastructure in UP towns and villages 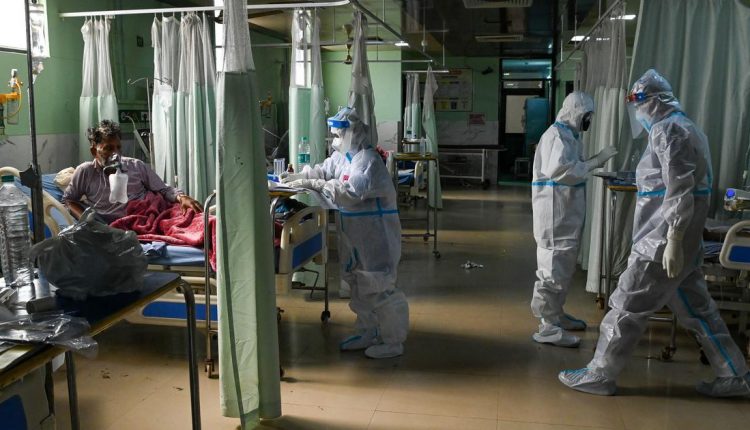 The healthcare system in small towns and villages of Uttar Pradesh is at the mercy of God, the Allahabad High Court said on Monday, Live Law reported.

A bench comprising Justices Justices Siddharth Verma and Ajit Kumar was hearing a public interest litigation related to the spread of the coronavirus in the state. It took note of an incident where the body of a man admitted to the isolation ward of a hospital was disposed off as that of an unidentified person.

The man had fainted in the hospital’s bathroom last month. The staff tried to revive him but he died. They failed to identify him or locate his file, according to PTI. Then, the hospital staff put the man’s body in a bag and disposed it. A three-member committee had been formed to investigate the incident, NDTV reported.

The court said that if this was the situation at hospitals in cities such as Meerut, the health infrastructure in villages may be worse. “The entire medical system of the state pertaining to the smaller cities and villages can only be taken to be like a famous Hindi saying ‘Ram Bharose’ [at God’s mercy],” the judges said.

Justices Siddharth Verma and Ajit Kumar also rebuked the doctors at the hospital. They said:…

My fight is for ideology: Meira Kumar