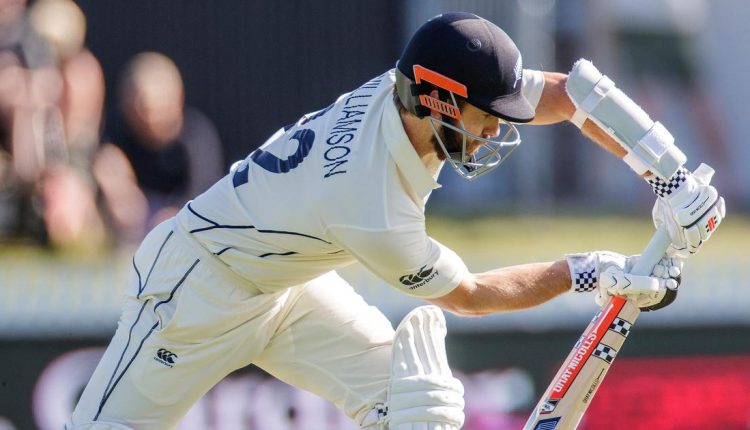 “When we play against India, it has always been a fantastic challenge and so it is really exciting to be playing against them,” Williamson said in a video posted by the ICC on its Twitter handle.

“It’s really, really exciting to be involved in the final, obviously to win it would be that much better,” said the 30-year-old added.

Talking about championship and how it progressed, Willimson said, “We saw the contests in the WTC has brought real excitement.

“… the games were really tight such as in the India-Australia series and our series against Pakistan as well where you had to really fight hard to get the results, which is really great.”

🗣 “It’s really, really exciting to be involved in the final, obviously to win it would be that much better”

One month out from the #WTC21 Final, anticipation is growing among the @BCCI and @BLACKCAPS stars🏆 pic.twitter.com/79uJx2RcQ2

“India has a lot of quality fast bowlers who have…

‘My Friends Wish That Major Sameer Dies In Next Season’: Darshan Kumar On ‘The Family…

8 Bollywood Stars Who Became Dads After Turning 40, Proving Age Has Nothing To Do…

‘Still indie filmmakers’: Raj and DK on ‘The Family Man’ and their two-decade-long journey