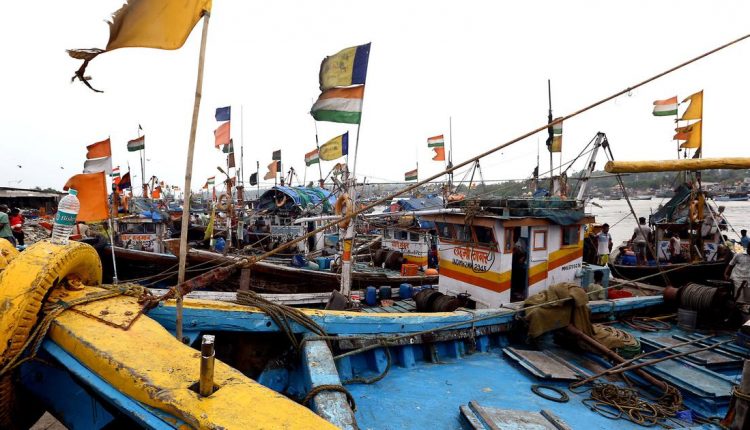 The IMD expects Tauktae to touch the Gujarat coast between Porbandar and Naliya around May 18, with wind speeds increasing to 175 km per hour. Rain is expected to intensify in coastal Karnataka, Maharashtra and Gujarat over the next 48 hours, causing damage to plantations, thatched houses and roads. Fishermen have been warned to stay off the sea, especially in Kerala where the storm caused heavy loss to property on Saturday.

This is the first cyclone of the year and comes at a time when India battles an unprecedented surge in Covid infections. Prime Minister Narendra Modi held a review meeting on Saturday evening, where he urged officials to make special preparations for Covid management in hospitals, vaccine cold chain, power backup and storage of essential medicines areas that are to be affected by the cyclone.

In Kerala, two people died amid the heavy rain accompanying the storm in Ernakulam and Kozhikode districts and 2,000 others were forced to move to 71 camps, The Hindu reported. The state recorded…

Alarm in Kashmir as government sacks three employees, citing ‘security of the state’