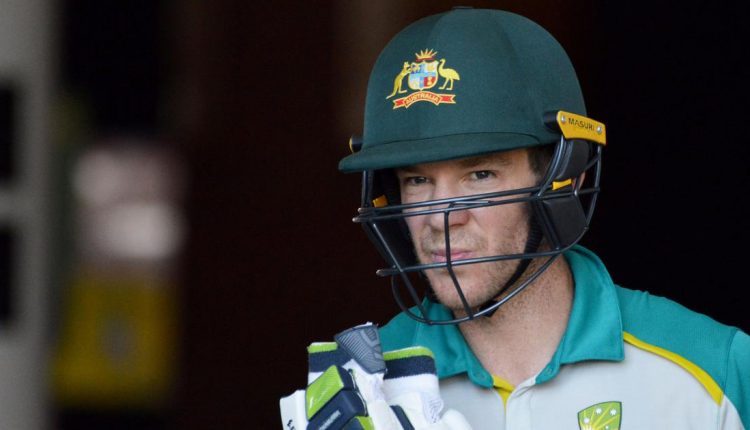 Australia captain Tim Paine on Friday stood by his comment that his team got distracted by India’s “sideshow” but clarified that he didn’t ever intend to use it as an excuse for their home Test series defeat in January.

A day after receiving online flak from Indian fans for his comments, Paine clarified himself while chatting with former Australian wicketkeeper-batsman Adam Gilchrist in a podcast.

“I was asked a number of things, and one of those was talking about the challenges of playing against India. One of them is the distraction they can create,” Paine said in the ‘Gilly and Goss podcast’ on Friday.

“There was a lot of talk that they weren’t going to Brisbane. They’re always changing gloves and bringing out physios and all that can get on your nerves. Just said that was one of the things that probably distracted me and took my eye of the ball at times.”

The 36-year-old Paine had said that his team was distracted by the Indian team’s “niggling” during the Test series early this year which the visitors rallied to win despite being ravaged by injuries.

Return of Kohli: No threat to captaincy but he will be among…