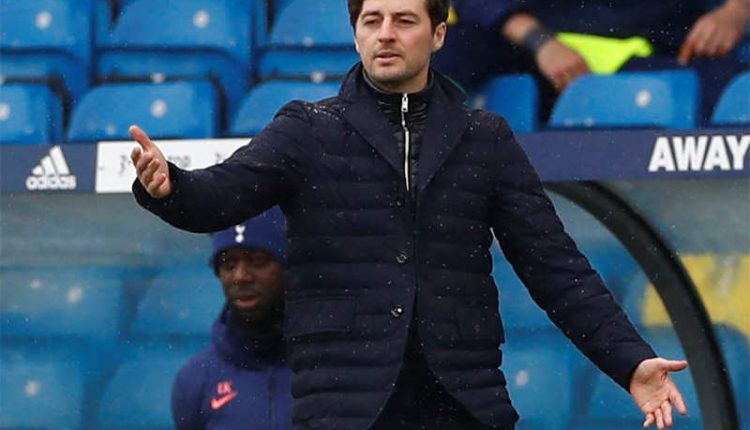 Tottenham Hotspur interim manager Ryan Mason said on Friday he hoped to remain at the Premier League club next season and did not rule out a return to his position on the coaching staff if a new boss is appointed. Mason said defender Ben Davies, who has not played since March due to a leg injury, would likely miss the remainder of the campaign as Tottenham try to secure a European spot.

How we sleep today may forecast when Alzheimer’s disease…