Covid: Over 40 of 150 Australians on repatriation flight from India test positive, can’t travel 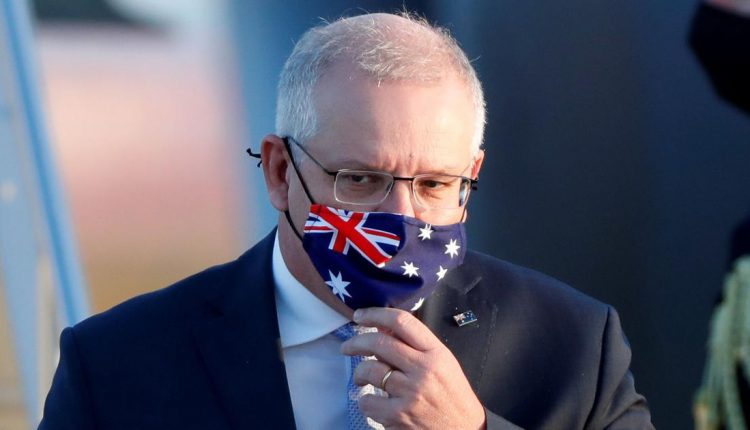 Out of 150 Australian citizens who were supposed to fly back home on the first repatriation flight out of India, over 40 have tested positive for Covid-19 and therefore been removed from the passenger list, reported The Guardian.

The number of passengers who may be prohibited from travelling back to Australia potentially increases to over 70 if the close contacts of those who tested Covid-19 positive was considered, according to the newspaper. The flight to Australia is supposed to leave New Delhi for Darwin on Saturday.

Other Australian citizens will not be substituted on the list of passengers on the repatriation flight due to the strict travel guidelines during the Covid-19 crisis.

The Australian government will resume repatriation flights for some of its “vulnerable citizens” in India on Saturday after a controversial ban ends. Prime Minister Scott Morrison’s government had imposed a temporary ban on anyone who had been in India within 14 days of their intended arrival date in Australia.

The administration also said that the travellers could face up to five years in jail or fines. Around 10,000 Australians have reportedly registered to return from India and 1,000 among them were said to be vulnerable.

The passengers on the repatriation flight were administered the first Covid test 48 hours before boarding, The Guardian reported. They will take…

‘Not limited to words’: German FM visits Israel; asserts its…

World’s costliest smartphone is round the corner