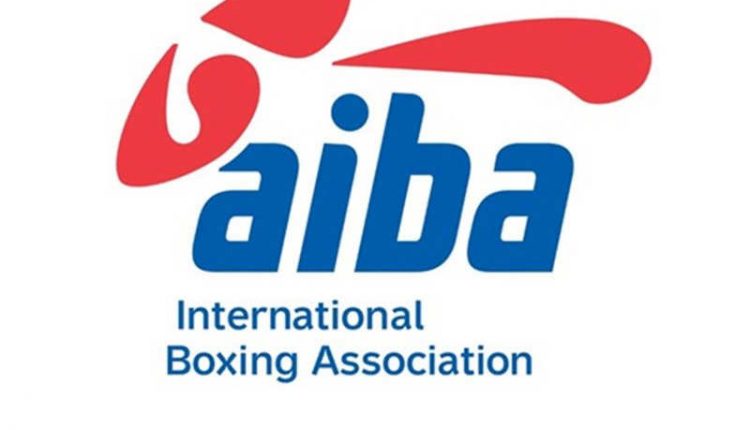 The world championship of boxing for men will be held from October 26 to November 6 in Belgrade, Serbia, the International Boxing Association (AIBA) announced on Tuesday. The event was to be held in India originally but the country lost the hosting rights after failing to pay the host fee last year. An irate AIBA then awarded the competition to Serbia.

Films a great tool to give strong messages: Vivek Oberoi

Ind vs Aus: Kohli and boys to start training in Sydney from…