Buffon to leave Juventus but postpones decision on retirement 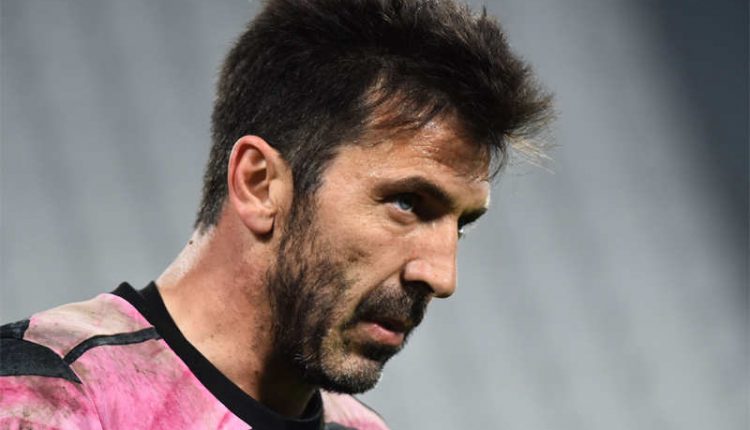 Juventus goalkeeper Gianluigi Buffon says he will leave the club when his contract expires at the end of the season but could still join another team if he receives a suitable offer. The 43-year-old first joined the Turin club from Parma in 2001 and has been there ever since, with the exception of one season at French side Paris Saint-Germain in 2018-19.