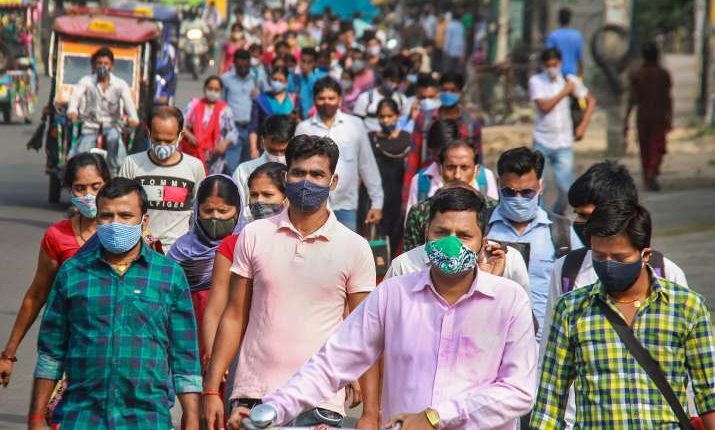 The South Asian Journalists Association (SAJA) is advising news organisations against using the term ‘India variant’ or ‘Indian variant’, while describing the new strain of COVID-19 that reportedly originated out of India. In a statement, the association said that its guidance is in keeping with best practices issued in 2015 by the World Health Organisation (WHO), which warns that the naming of diseases, viruses or variants after the countries from which they originate could stigmatise the people living there.

‘My Friends Wish That Major Sameer Dies In Next Season’: Darshan Kumar On ‘The Family…

8 Bollywood Stars Who Became Dads After Turning 40, Proving Age Has Nothing To Do…

‘Still indie filmmakers’: Raj and DK on ‘The Family Man’ and their two-decade-long journey

Emraan is good at romance: Humaima