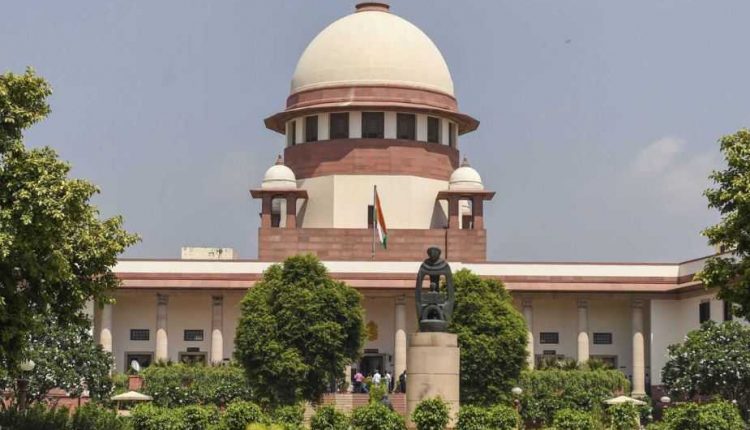 The Supreme Court on Wednesday refused to re-examine its 1992 verdict, which put a cap of 50% on quota, turning down the plea made by various states that the ceiling fixed by court be scrapped and they be allowed to grant reservation beyond it. A five-judge Constitution bench said that its three decade-old verdict has stood the test of time and rejected the plea of states that 50% ceiling needed to be relaxed due to changed social dynamics.

Coronavirus in Illinois updates: State says 60% of residents 18 and up have at least one COVID-19 vaccine dose; 2,410 new cases and 30 deaths reported Wednesday

Christian Eriksen Collapses During Euro 2020 Game, What Happened After Is Why We Love…

‘Badhaai Ho’ not an endorsement of late…

Amit Shah to address virtual rally next week for upcoming…