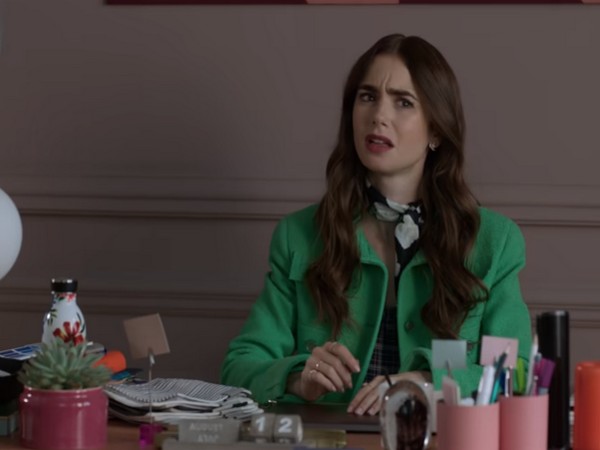 Washington [India], November 12 (ANI): After the success of the new show ‘Emily in Paris’, Netflix is all set to renew the popular romantic comedy series for the second season.
This comes less than two months after the launch of the show that created an online stir and drew a sniffy response from French critics.
According to Variety, the show has been a strong performer for Netflix in the viewership departement, breaking into Nielsen’s list of the top 10 most-watched streaming shows for the week after its premiere.
The show revolves around the life of a girl named Emily who is an ambitious girl in her twenties working as a marketing executive in Chicago. She unexpectedly lands a job in Paris when her company acquires a French luxury marketing company.
As the story proceeds, Emily gets tasked with the revamping of the social media strategy of the company and then embarks on a new life in Paris, reports Variety.
‘Emily In Paris’ is shot entirely in Paris and other parts of France. (ANI)

Aarushi case: Hearing in Nupur’s trial on May 9