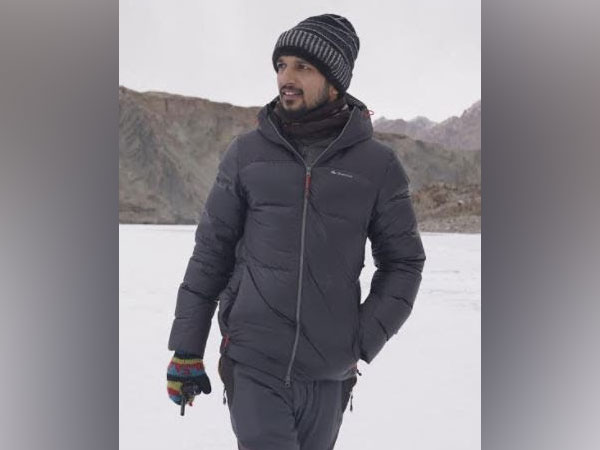 Mumbai (Maharashtra) [India], November 12 (ANI/NewsVoir): Director of acclaimed and awarded short “School Bag” Dheeraj Jindal comes with another short “PAASH”. A 13-minute short fiction film starring Abhishek Banerjee, written and directed by Dheeraj Jindal got qualified for the Academy Awards. The film came in top five films from India in Shorts TV Film Festival; it’s an Oscar qualifying film festival.
Famous actor & casting director Abhishek Banerjee popularly known as Hathoda Tayagi from Paatal Lok and Jana from Stree plays the leading role in the film. In the film Banerjee is playing the role of a truck driver who doesn’t know what to do after a small blip has changed his whole life.
Dheeraj Jindal, visibly excited with this news said, “Few years back, I was doing a documentary on transport workers where I met a truck driver. His story stayed inside me, and I always wanted to narrate his story of pain and helplessness. Abhisek portrayed that complex emotion beautifully.
The film just started it’s festival journey and this is the first news that came to us. We all are elated, keeping our fingers crossed for further developments. This is just the beginning and we feel and sincerely hope that it will garner interest in film festival circuits and audience alike.”
Jindal has earlier directed The School Bag, with extremely popular Rasika Duggal which won him more than 40 awards and screened at more than 100 international film festivals. Paash is produced by Sanjeev Kumar Nair, he is also the executive producer of films like Manto, Sonchiriya and Laal Singh Chaddha.
This story is provided by NewsVoir. ANI will not be responsible in any way for the content of this article. (ANI/NewsVoir)

‘Want to be kingmaker’: More headache for Mamata as Furfura Sharif cleric…