Nitish Kumar’s triumph in Bihar is result of his past performances: BJP National Vice President 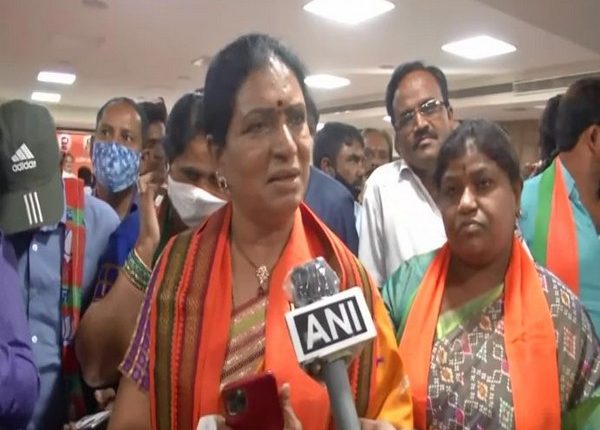 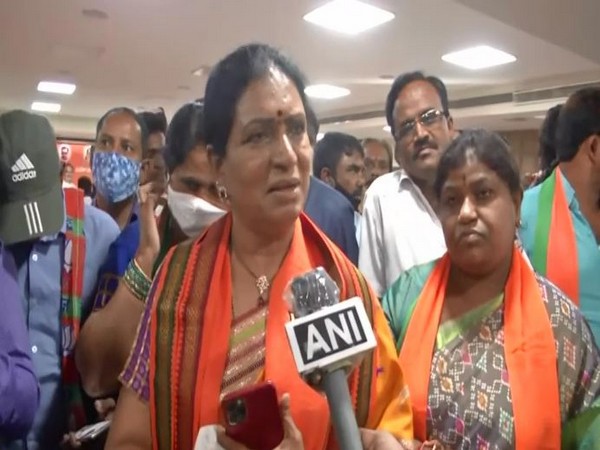 Hyderabad (Telangana) [India], November 11 (ANI): The way Chief Minister Nitish Kumar has run the government in the past, seeing that people have again given him a chance in Bihar, said DK Aruna, BJP National Vice President on Tuesday.
“The way Nitish Kumar ji has run the government in past years, seeing that people have given him another chance in Bihar. BJP has triumphed in various states,” Aruna told ANI.
“The exit polls had predicted that NDA might not be able to form a government in Bihar but as the results have been announced, exit polls predictions have failed,” she added.
The BJP put up a winning performance in the Bihar Assembly polls leading the ruling National Democratic Alliance (NDA) to obtain a majority even though Chief Minister Nitish Kumar led Janata Dal-United (JDU) posted a fall in total votes gained in a tightly fought race.
The Election Commission of India (ECI) announced results of Bihar Assembly polls in the early hours on Wednesday with the BJP winning in 74 of the 110 seats it contested and JD(U) bagged 43 seats out of the 115 seats it fought. (ANI)

Behind Tapan Sinha’s ‘Kabuliwala’, a cross Tagore expert and an uncooperative leading…

Devoleena Bhattacharjee Says Nobody Can Take Away Shehnaaz Gill’s Pain: “Wish She…

I Thought This Boot Trend Would Be Over By Now, But Turns Out I Was Wrong

Ashley Blaine Featherson: “My Career Is a Love Letter to Black Women”

I’m a Makeup Novice, and These 6 Eye Shadow Trends Were Pretty Easy to Pull Off

Lille football club president to hand over reins on Friday