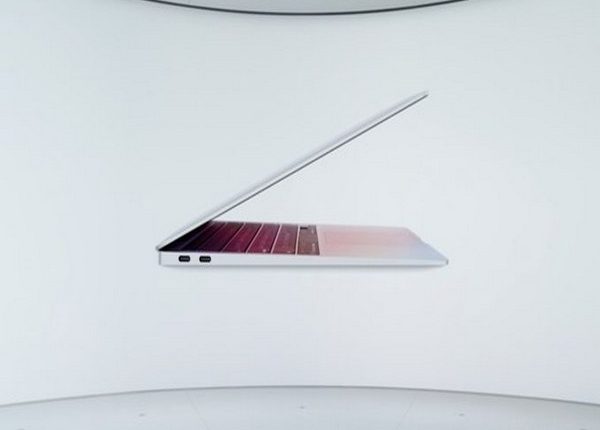 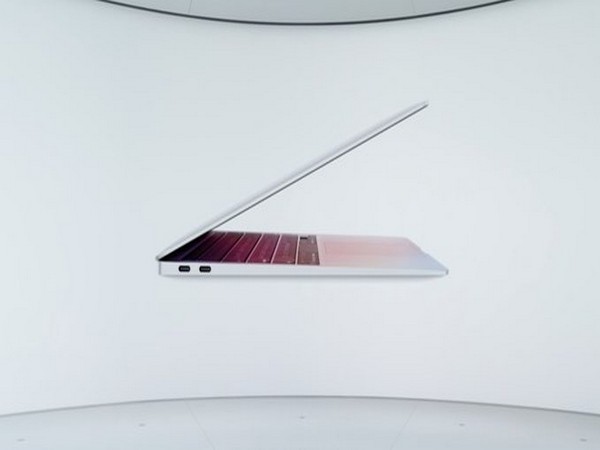 California [US], November 11 (ANI): Tech giant Apple in an event on Tuesday (local time) announced Apple has officially unveiled three new pieces of hardware: the MacBook Air, MacBook Pro and the Mac Mini. All of them pack the company’s new silicon chip known as the M1.
According to Mashable, At USD 999, the new Air comes with a 13-inch Retina display, Touch ID, and longer battery life. On the other hand, the 13-inch MacBook Pro will set you back USD 1,299, It features 8k full resolution playback, active cooling, and up to 20 hours of video playback.
As reported by Mashable, during the event Apple has also introduced a new product –Mac Mini.
The Mac Mini line features Apple’s new custom-made M1 chip for increased performance. Apple said that the new CPU is three times faster than the previous model. The graphics are also six times faster, which may help in a smooth video game experience.
Also, the tech giant made sure to mention that the new Mac Mini has two USB-C ports that support Thunderbolt.
The Mac Mini starts at USD 699, a USD100 decrease from the last model’s starting price.
Alongside the reveals of a new MacBook Air and MacBook Pro, the Mac Mini was also introduced. All of the tree products use Apple’s proprietary M1 chip. All of the new computers are available for pre-order now and will launch next week. (ANI)

Nitish Kumar’s triumph in Bihar is result of his past performances: BJP National Vice President

Injured Djokovic admits playing on in Melbourne is a gamble