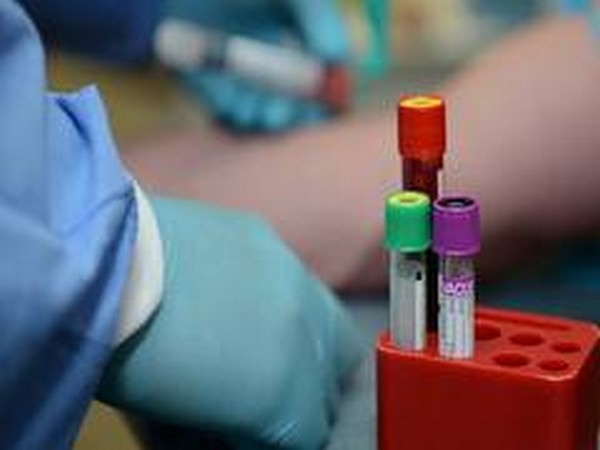 New Delhi [India], November 9 (ANI): India has managed to tame the new cases of COVID-19 below the 50,000-mark for consecutive days, with 45,903 people testing positive for the disease in the past 24 hours, continuing with a downward trend, as per the Ministry of Health and Family Welfare (MoHFW) on Monday.
“The trend of recoveries outnumbered new positive cases for the 37th day with 48,405 discharges in the last 24 hours, taking the total tally to 79,17,373. The recovery rate presently stands at 92.56 per cent. This trend has continued to shrink the active caseload of India, which is presently at 5.09 lakh,” as per an official statement from the MoHFW.
The gap between the recovered and active cases steadily widened to 74,07,700 and India’s cumulative positivity rate dropped to 7.19 per cent on Monday.
A total of 79 per cent of the new recovered cases are concentrated in 10 states/Union Territories (UTs).
Maharashtra reported the maximum number of single-day recovery with 8,232 new discharges in the last 24 hours. As many as 6,853 people recovered in Kerala, followed by 6,069 recoveries in Delhi.
Fatalities also continued to decrease, with 490 deaths reported in the last 24 hours.
“Of the 490 new deaths, 10 states/UTs account for nearly 81 per cent. More than a quarter (25.51 per cent) of the mortalities, 125 fatalities, were reported in the last 24 hours from Maharashtra. Delhi and West Bengal follow with 77 and 59 new deaths respectively,” as per the official statement. (ANI)

Airplane’s wheel plunges from sky, landing in Jefferson Park family’s yard. ‘Thank God it was a small plane, but it’s…

Designer salutes free-spirited women with ‘On The…