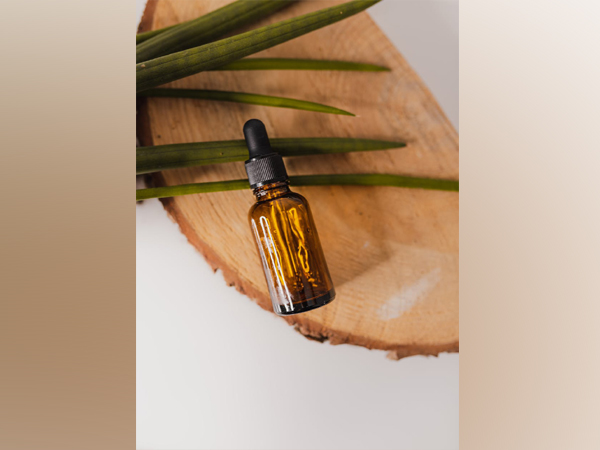 Washington [US], November 8(ANI): Vitamin E extracted from palm oil helps in boosting the immune response of the body, suggest the findings of a study conducted on mice liver cells.
Palm oil contains abundant quantities of vitamin E compounds, which include tocopherols and tocotrienols. These compounds have antioxidant effects, which protect cells from damage from toxic chemicals produced by metabolic processes. While tocopherol is a widely known and researched compound, there remains much to learn about tocotrienols.
A team of researchers from Malaysia and Libya recently investigated the effect of tocotrienols extracted from palm oil on mice liver cells. The team investigated the expression levels of genes influenced by a transcription factor Nrf2, and the translocation of the same factor into the cellular nucleus. Nrf2 is known to upregulate phase II drug metabolism in reaction to metabolic processes. The genes activate cellular defense mechanisms.
“Our study is the first in vivo study on the effect of tocotrienols on Nrf2on genetic material in the nucleus,” said Azman Abdullah (Universiti Kebangsaan Malaysia), corresponding author of the study.
The team observed that the translocation of Nrf2 in mice liver cells is both dose dependent, and functionally relevant.
“We observed that the maximum effect of Nrf2 translocation into the liver cell nucleus after administration of the palm oil extract occurred in 60 minutes of administration,” said Abdullah.
“The increased concentration of liver nuclear Nrf2 corresponded with increased transcript levels of several Nrf2 regulated genes,” added Abdullah.
Palm oil is an economical source of vitamin E, and several studies have shown the beneficial effects on the immune system, which include anti-oxidant and anti-cancer activity as well has cytoprotective actions.
Researchers hope that these findings pave the way for easily available remedies for a variety of diseases. The current study is published in Current Pharmaceutical Biotechnology. (ANI)

PCB advises Danish Kaneria to approach ECB if willing to…

US report says China uses counter-terrorism as pretext to…