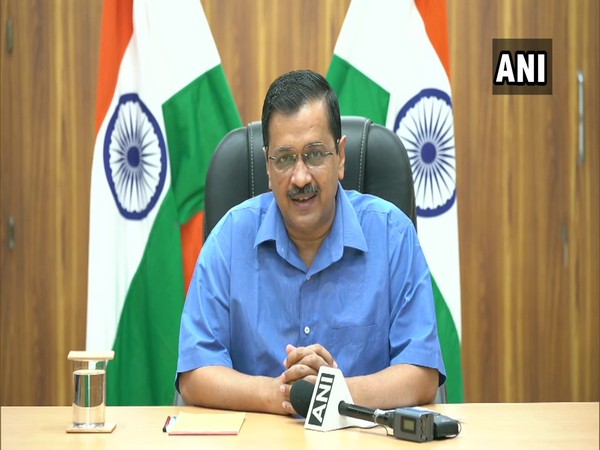 New Delhi [India], November 8 (ANI): Chief Minister Arvind Kejriwal on Sunday congratulated citizens for their active participation in last week of the ’10 Hafte 10 Baje 10 Minute’ campaign claiming that “not a single dengue-related death has been reported this time.”
As per a statement, dengue cases drastically came down this year, with just 489 cases being reported, as compared to 15,867 in 2015. No dengue-related deaths were reported this year, while 60 were reported in 2015.
“Congratulations Delhi. Your participation and support in the 10-week campaign against dengue have set an example by defeating the disease for the second year in a row. Not a single dengue-related death has been reported this time. Salute to the commitment of the Delhiites,” the Chief Minister tweeted on Sunday afternoon.
Crediting the campaign for no deaths due to the disease, Health Minister Satyendar Jain also tweeted, “CM Arvind Kejriwal government’s 10 Hafte 10 Baje 10 Minute campaign exemplifies how effective community-driven campaigns by the government can yield tangible results. Together, we were able to bring down dengue-related deaths to zero.”
The campaign, which involves inspecting houses for signs of stagnant clean water and draining it, started on September 6 this year.
The campaign was started in 2019 and 2,036 cases and two deaths were reported. (ANI)