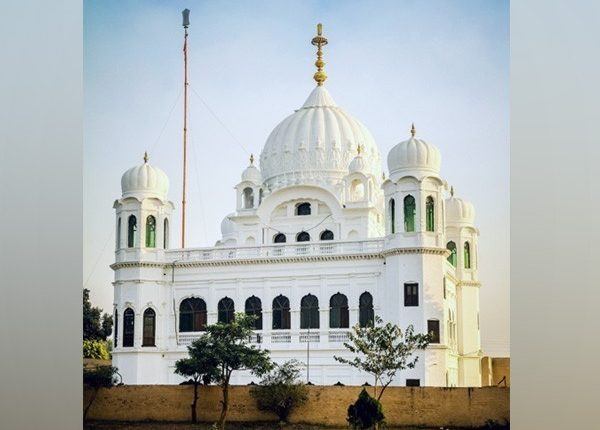 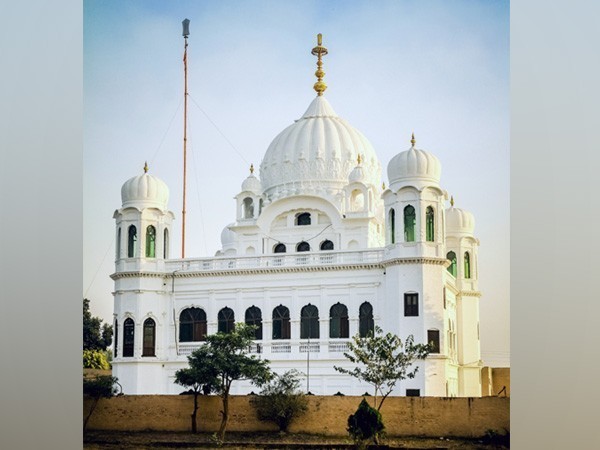 New Delhi [India], November 5 (ANI): India on Thursday objected to Pakistan’s “unilateral decision” to transfer the management and maintenance of the Kartarpur Sahib gurdwara to a non-Sikh body, stating that it is high condemnable and is against the religious sentiments of the Sikh community.
In a statement, the Ministry of External Affairs called upon the Pakistan government to reverse its arbitrary decision to deprive the Sikh minority community the right to manage affairs of the Gurdwara Kartarpur Sahib, the final resting place of Sikh faith’s founder Guru Nanak Dev.
The Pakistan government has transferred the management and maintenance of the Holy Gurdwara Kartarpur Sahib away from the Pakistan Sikh Gurdwara Prabhandhak Committee (PSGPC), a body run by the minority Sikh Community, to the administrative control of the Evacuee Trust Property Board (ETBP), a non-Sikh body.
According to a notification issued on November 3, following approval of the Economic Coordination Committee of Cabinet Pakistan’s Ministry of Religious Affairs (MoRA) had set up the PMU Kartapur Sahib which will be a self-financing body for the management and maintenance of Gurdwara Darbar Sahib, Kartarpur Sahib under the administrative control of ETPB.
“This unilateral decision by Pakistan is highly condemnable and runs against the spirit of the Kartarpur Sahib Corridor as also the religious sentiments of the Sikh community at large. We have received representations from the Sikh community expressing grave concern at this decision by Pakistan targeting the rights of the minority Sikh community in Pakistan,” the MEA spokesperson Anurag Srivastava said.
“Such actions only expose the reality of the Pakistani government and its leadership’s tall claims of preserving and protecting the rights and welfare of the religious minority communities. Pakistan is called upon to reverse its arbitrary decision to deprive the Sikh minority community it’s right to manage affairs of the Holy Gurdwara Kartarpur Sahib,” he added.
The move by Pakistan’s government comes days ahead of the first anniversary of the inauguration of the historic Kartarpur Corridor on November 9.
The 4-km long corridor links Dera Baba Nanak shrine in Gurdaspur in India to Gurdwara Kartarpur Sahib in Pakistan. (ANI)