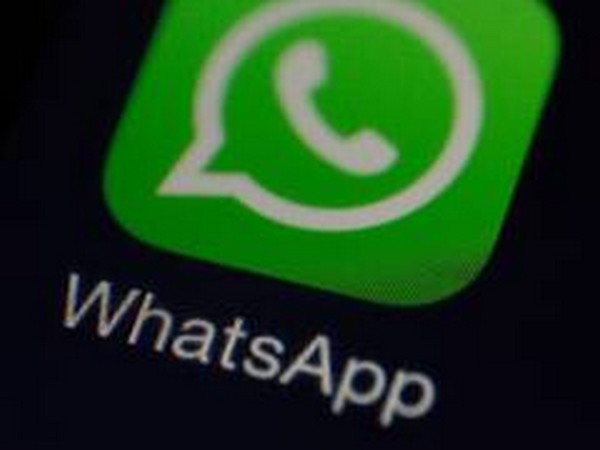 New Delhi [India], November 1 (ANI): Facebook-owned instant messaging application WhatsApp has confirmed its new exciting disappearing messages feature which, once enabled, will make new messages sent in individual or group chats disappear after seven days.
As per the information provided on the support page, enabling the settings will not affect the messages previously sent or received in chat.
While the users can themselves turn disappearing messages on and off for individual chats, in a group chat, only the admins will get to use the feature.
With this, if a user does not open Whatsapp in the seven-day period, the message will disappear, but its preview might still be displayed in notifications until the App is opened.
The feature, as per the App, will not work if the disappearing message is forwarded, and in case the user creates a backup, however, when the user restores from a backup.
As per the settings for media download, if auto-download is turned on the receiving phone the images, videos will be automatically saved on the device.
There, however, is no option of customizing the time frame after which the messages will be deleted. (ANI)