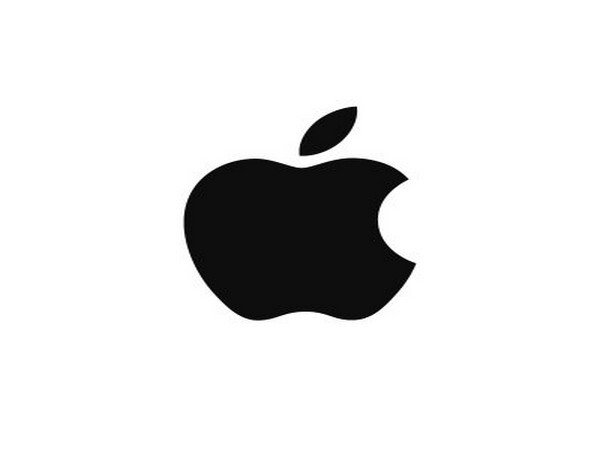 Washington [US], November 3 (ANI): Apple has announced a ‘One More Thing’ event for November 10, for the company’s first Arm-based Macs that run on Apple Silicon chips instead of the Intel processors, the company has used since 2005.
The language here is particularly notable: the ‘One More Thing’ phrase has long been used by Apple — particularly by former CEO Steve Jobs — in keynotes for significant product announcements. The last time Apple used the phrase was for the announcement of the iPhone X in 2017, as per The Verge.
Apple announced plans to switch over from Intel processors to its own Apple Silicon CPUs back in June at WWDC, promising that the first computers using the Arm-based chips would be out later in 2020. The company said it’s making the change for similar reasons as its switch to Intel chips in 2005: Apple says it can get better performance with lower power consumption from its own Arm-based efforts than it can with Intel’s processors.
While Apple is rumoured to start off with a MacBook of some sort for its initial Arm computer, the company’s ambitions are for its entire product lineup — from laptops all the way to desktops — to use Apple chips at some point down the line.
Along with new Macs, it’s also likely that the event will see the launch of macOS 11 Big Sur, which was also announced at WWDC and has been in beta for months, The Verge added. (ANI)

Republic Day 2021: When and where to watch R-Day parade

India among top 10 worst-hit countries due to extreme weather events, says a global…

India will not only arrest environmental degradation, but will also reverse it: PM…

2 brothers describe allegations of abuse by the Rev. Michael Pfleger: ’I’m not carrying this burden, not one more year’

Man barricaded himself after Little Village homicide, arrest made in connection with death of 34-year-old man